A runner who recruited customers, a bus company owner, and a security guard also were sentenced 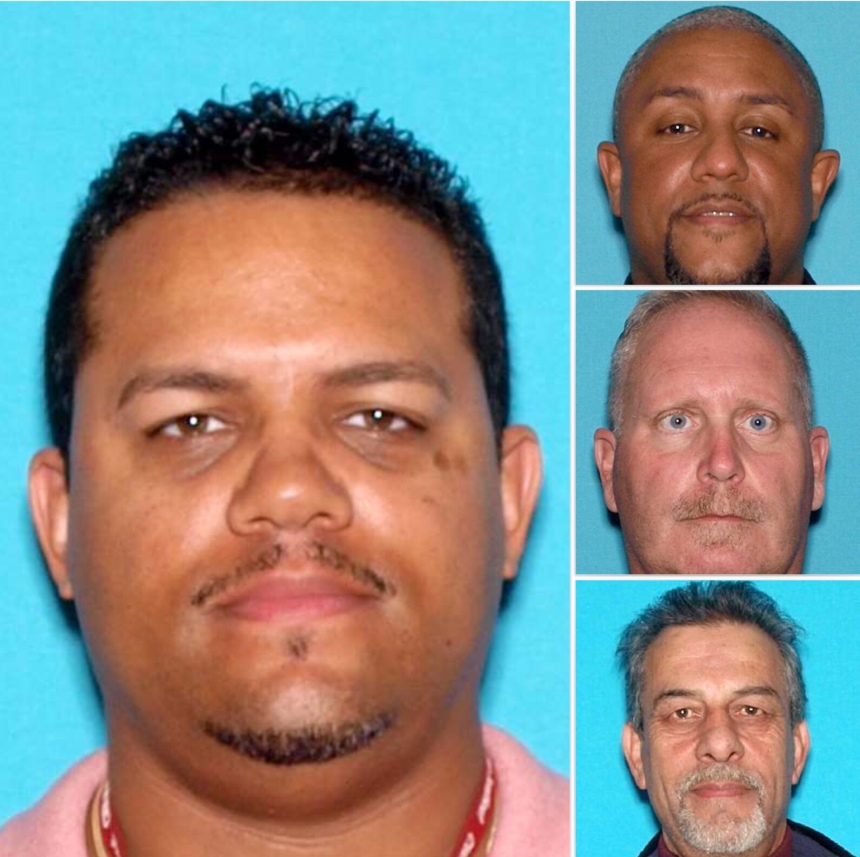 A former New Jersey Motor Vehicle Commission clerk was sentenced to prison Friday for operating a scheme in which he accepted tens of thousands of dollars in payments in return for allowing over 200 people to obtain permits and licenses without passing required exams. 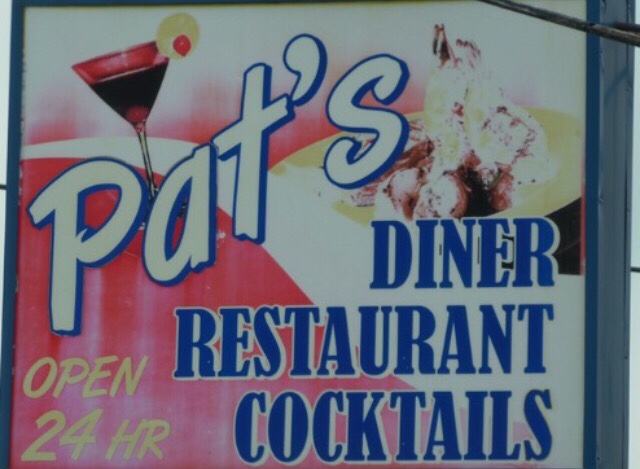 Lora was charged in an investigation by the Division of Criminal Justice Specialized Crimes Bureau, the New Jersey Motor Vehicle Commission and the Bergen County Sheriff’s Office. The investigation revealed that Lora altered MVC driver records for over 200 people between 2014 and 2016, enabling them to obtain various permits and licenses without having passed the mandatory written and/or driving exams, including commercial driver’s licenses with school bus and HazMat endorsements. In return, he received cash payments averaging over $700 per license or permit.

The following three men previously pleaded guilty to third-degree tampering with public records in connection with the scheme. They also were sentenced today by Judge Guida.

▪ Luis Tiburcio, 46, of Passaic, N.J., was paid to act as a “runner” for Lora and bring him customers in the illegal scheme. He was sentenced to three years in state prison.

▪ Masood Ahmadi, 55, of Lake Hiawatha, N.J., is the owner of Ideal Transportation, a school bus company operating in northern New Jersey. He sent people seeking commercial driver’s licenses to Lora to obtain licenses through the scheme, including relatives and persons seeking employment with his company. He was sentenced to a term of three years of probation.

▪ Mark Hingston, 55, of Toms River, N.J., a private security guard at the Lodi MVC agency, obtained a commercial driver’s license with an endorsement, after Lora entered passing written exam scores for him. He received two years of probation and 100 hours of community service. 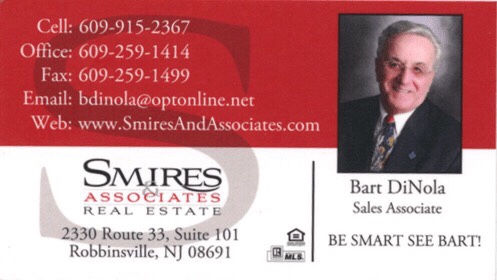 “The illegal brokering and sale of driver’s licenses compromises public safety and security on multiple levels, by allowing unqualified drivers to share our roadways and by enabling criminals to steal identities and use false identities to commit crimes,” said Attorney General Grewal. “The MVC has enhanced its technology and programs to prevent this type of fraud, and we will continue to collaborate with them to investigate and aggressively prosecute those responsible.”

“We left no stone unturned in our investigation, charging a total of 70 people, including many defendants who illegally obtained licenses through this scheme,” said Director Veronica Allende of the Division of Criminal Justice. “The prison sentences ordered for this former MVC clerk and one of his runners send a strong deterrent message that document fraud of this kind is a serious crime that will be met with serious penalties.”

“I’m so proud of our staff for uncovering these bad apples and helping to root them out of a great organization full of hard-working, honest people dedicated to serving millions of New Jerseyans on a daily basis,’’ said MVC Chair and Chief Administrator Sue Fulton. “The MVC does not tolerate any type of criminal activity whatsoever, either from employees or customers. This case is a prime example of our efforts to weed out fraud and abuse and enhance security throughout the entire organization. We will continue to work with our partners in law enforcement to ensure the quality and integrity of our motor vehicle services, and the safety of New Jersey drivers.” 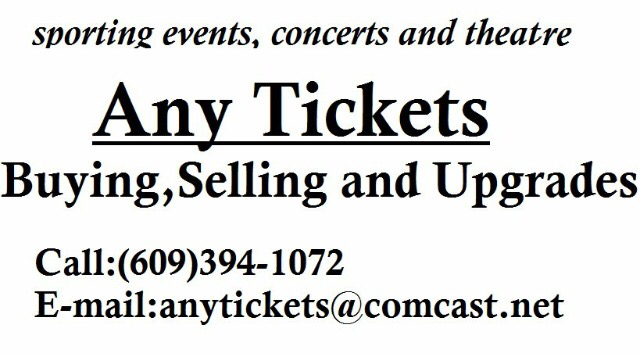 Nine defendants were indicted with Lora, including the three men sentenced with him today and six others. Two pleaded guilty previously to tampering with public records and face sentences of probation: Carlos Vicuna, 37, of Elizabeth, N.J., was a “runner” for the scheme, and Jose Lora, 45, of Newark, N.J., Lora’s brother, received a commercial driver’s license without passing the written exam. Four defendants were admitted into the Pre-Trial Intervention Program.

Beyond the indictment charging those 10 defendants, the investigation led to charges against 60 other customers and runners, bringing the total defendants to 70. Seven of those 60 pleaded guilty to tampering with public records and face probation, and 52 were admitted into the Pre-Trial Intervention Program 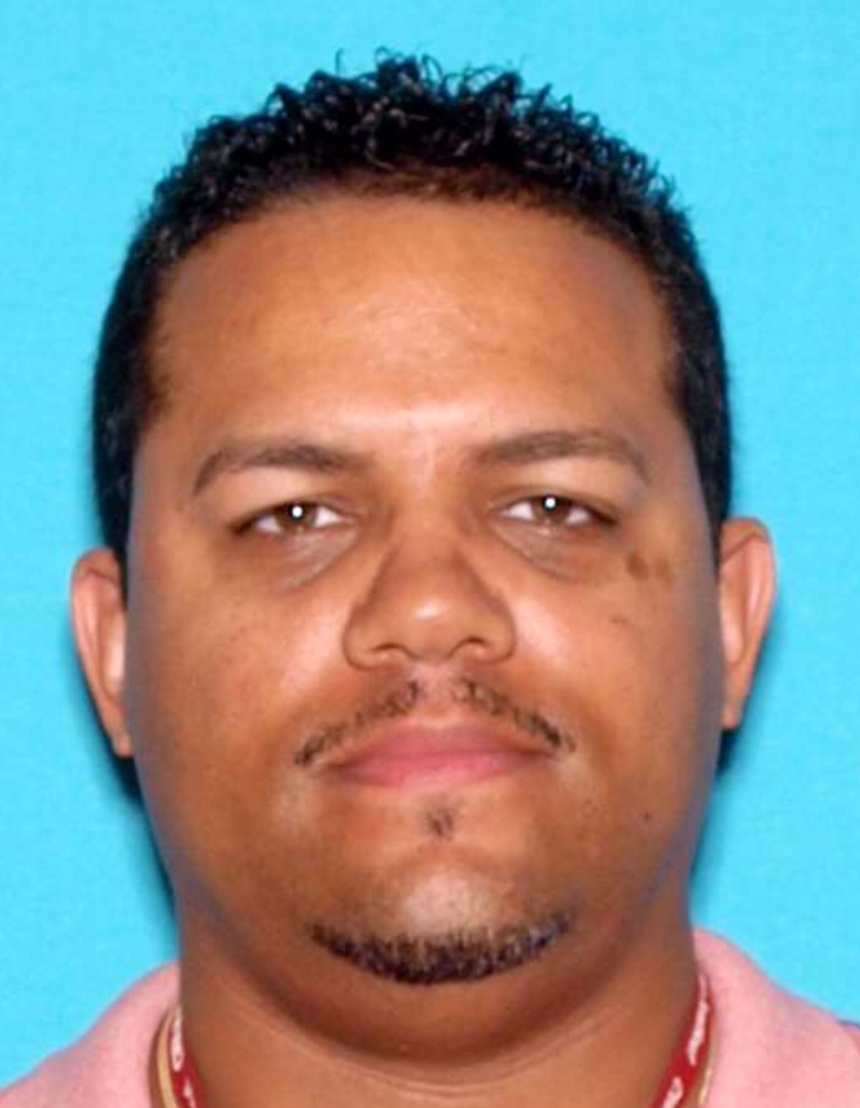 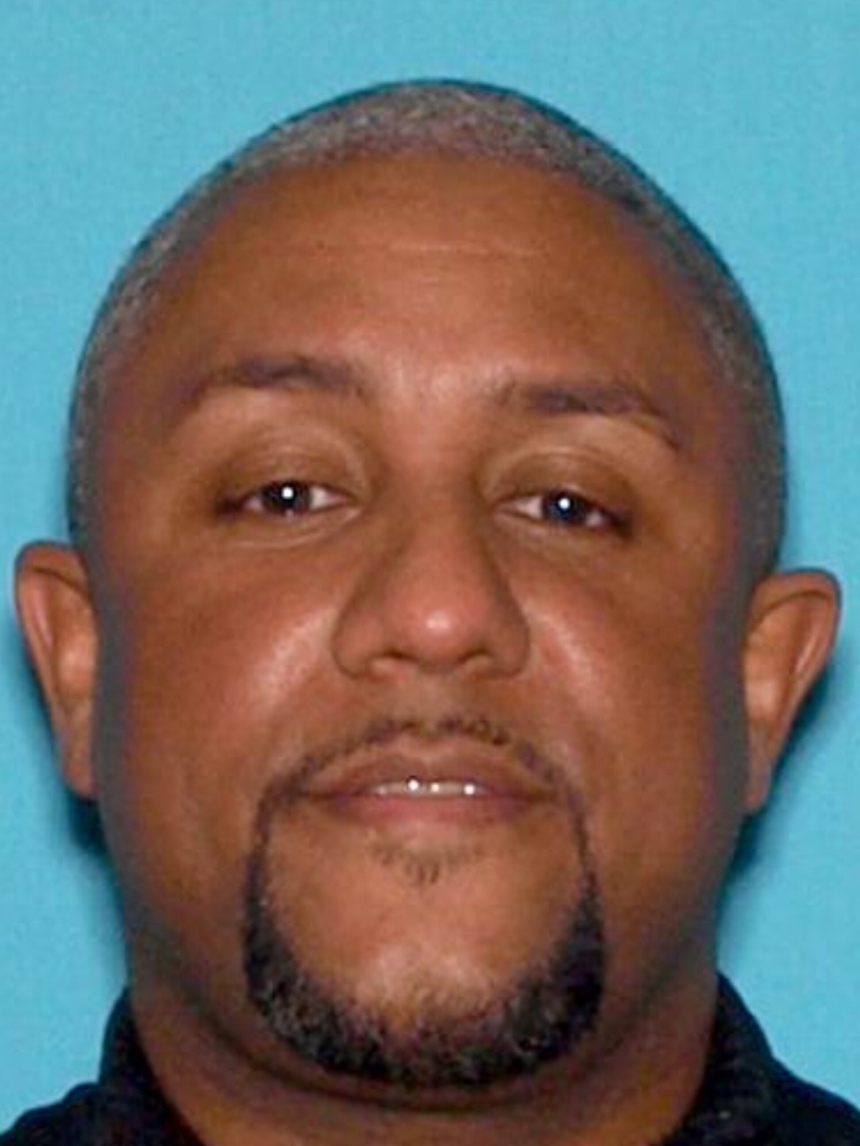 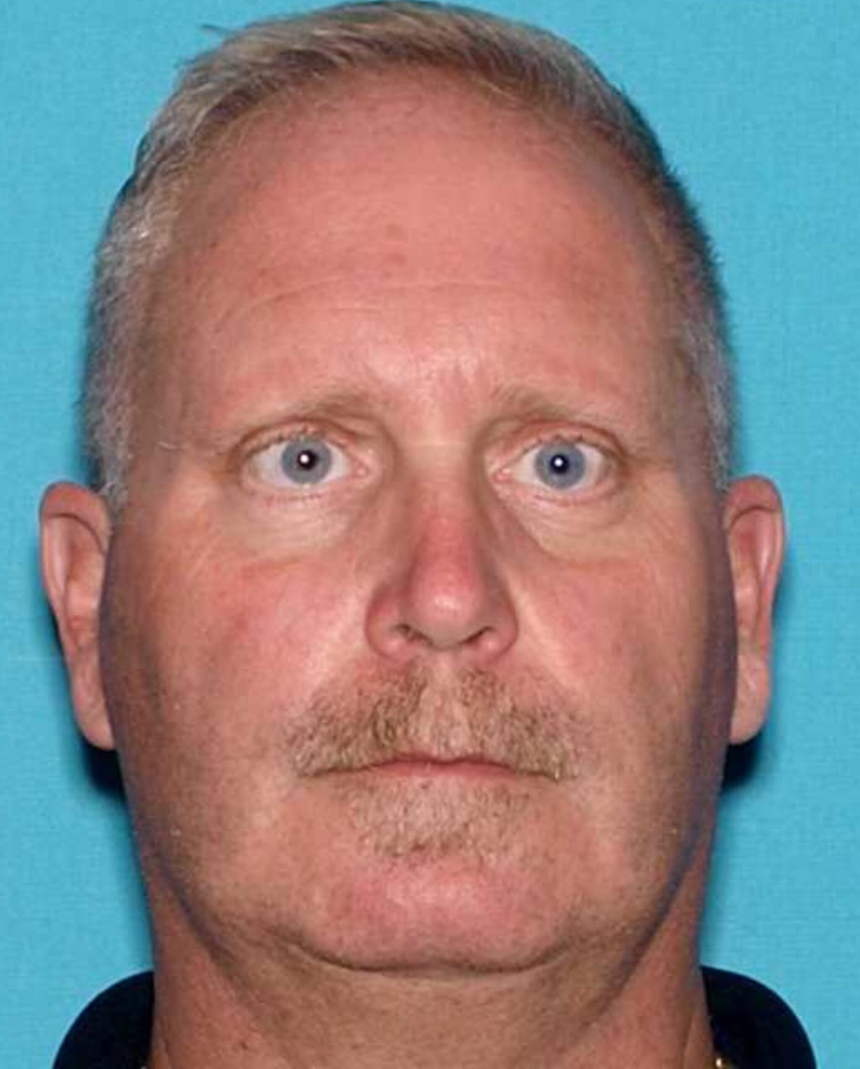 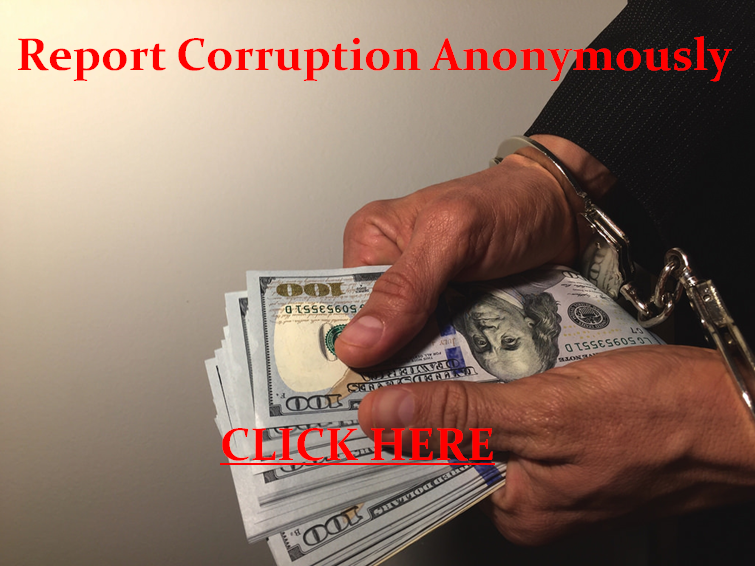 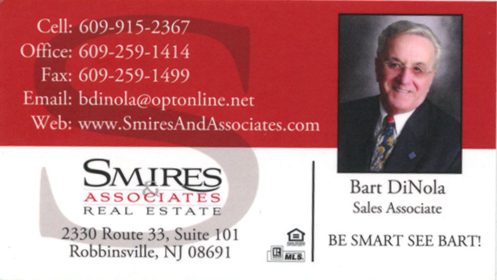 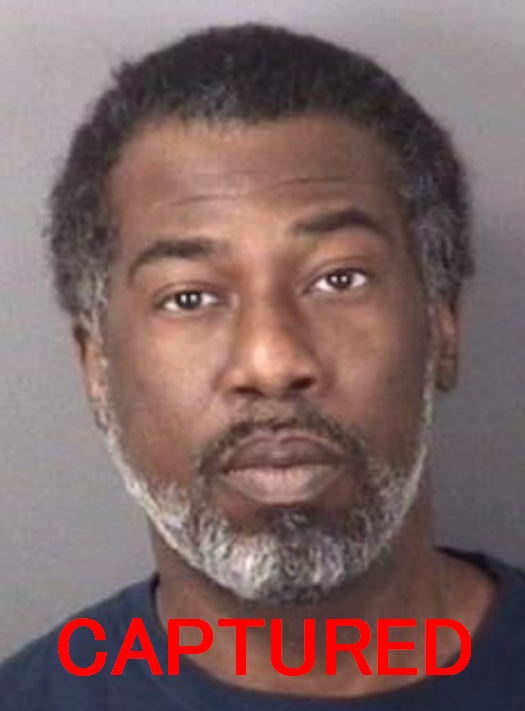 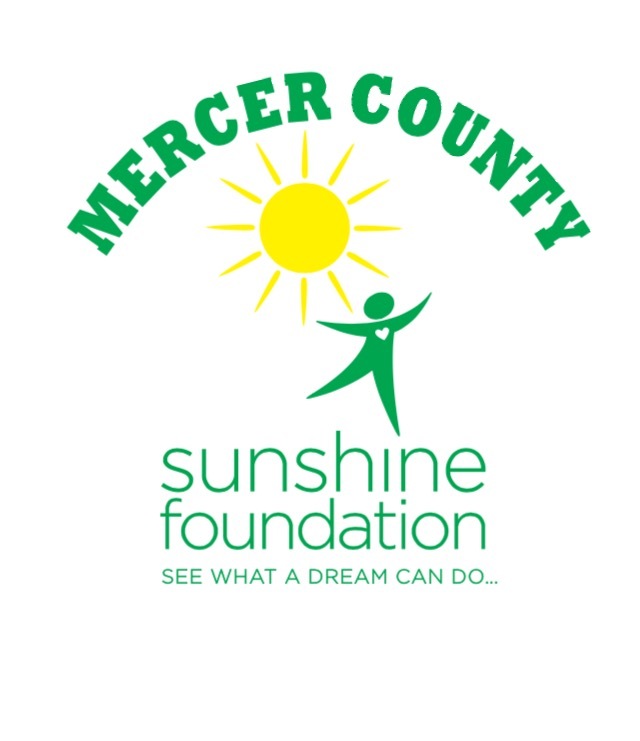 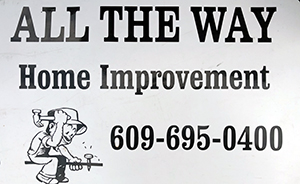 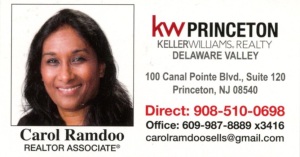 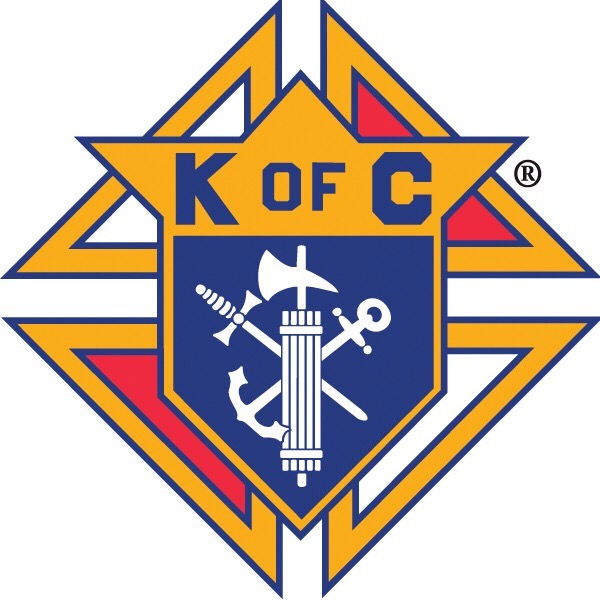